La Ciudad en las Nubes is about a place that was never lost, it was instead unknown to the knowers that seem to count.

In this project, I reflect upon the impact of Hiram Bingham’s (1875-1956) expeditions to Perú. A Yale University historian, Bingham was one of many western white men to lead colonial explorations between 1911 and 1915 using the advancement of science as an excuse to plunder ancient indigenous cultures. Using my photos made during a trip to the Caminos del Inca (Inca Trails) in 1998, alongside archival documents, this work retells the official version of the “discovery” of Machu Picchu.

Financed by the National Geographic Society and Yale, Bingham is credited with the “discovery” of Machu Picchu. He was not an archeologist and there were no archeologists accompanying him. Bingham and his team dissected the Quechua community and looted sacred graves under the guise of archeological research. They ignored the Quechuas except as guides to find the ruins, to do the excavation work, and as subjects to study for anthropometry.

Over the course of his expeditions, Bingham took 12,000 photographs with cameras donated by Kodak. These photographs were published in Harper’s Magazine and National Geographic which held the exclusive rights to them, and Machu Picchu went on to become a “discovery” of science and the property of Yale University. In recent years, we Peruvians have been awakened to our own heritage and have demanded the return of certain artifacts.

La Ciudad en las Nubes also considers popular culture that followed the Andean explorers and chroniclers of the 19th and early 20th centuries, which contributed to the creation and dissemination of Peruvian imaginaries from a Western ethnocentric lens and white saviorism. 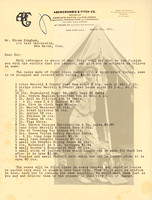 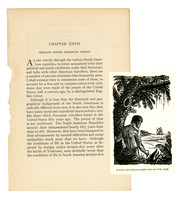 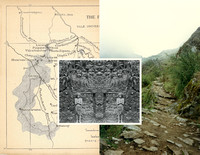 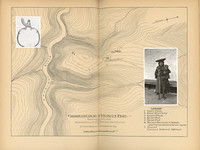 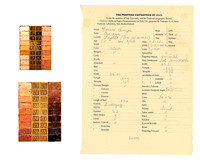 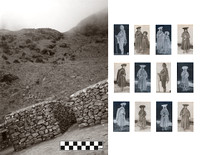