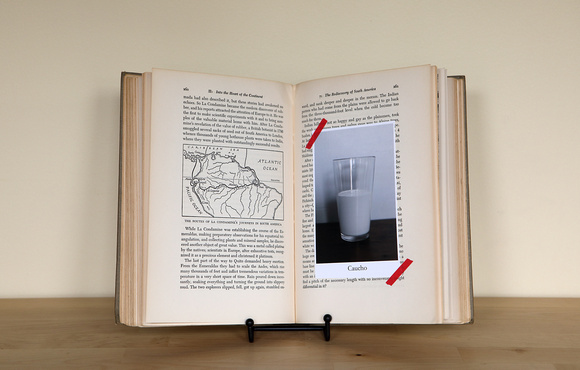 "The horrendous atrocities that were unleashed on the Indian people of the Amazon during the height of the rubber boom were like nothing that had been seen since the first days of the Spanish Conquest." Wade Davis, Cultural Anthropologist.
The Peruvian Amazon Company was a rubber boom company that operated in Peru in the late 1800s and early 1900s financed by British capitals. Peruvian rubber baron Julio César Arana ran the company in Peru. Based in Iquitos, the company operated in the area of the Putumayo River. It became notorious for the ill treatment of its indigenous workers in the Amazon Basin, whom its field forces treated as virtual slaves. It is now believed that 30,000 to 40,000 indigenous people were brutally killed during those years.
© 2021 Claudia Ruiz Gustafson. All rights reserved.
User Agreement
Cancel
Continue