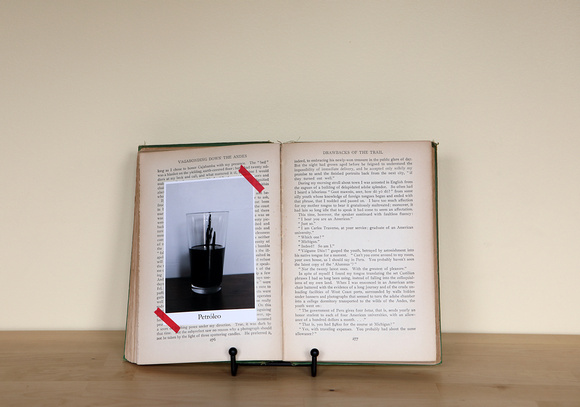 On June 5, 2009, Peruvian security forces directed by President Alan Garcia attacked several thousand Awajun and Wambis protestors, including many women and children, who were blocking the "Devil's Curve," a jungle highway near Bagua, 600 miles north of Lima as a measure of protest against a decree that would favor transnational companies to exploit oil fields. These decrees violated the rights of indigenous people established both under the Peruvian Constitution and treaties Peru had signed guaranteeing prior informed consent by indigenous communities on projects involving their land. Thirty-three Peruvians died in the infamous Bagua Massacre and hundreds were wounded. Thanks to WikiLeaks, we can now see that the U.S. government was urging Garcia on.
García, in a deplorable attitude, declares hours later to the national press that the protesters "are not first-class people" and that the hills do not belong to the population.
© 2021 Claudia Ruiz Gustafson. All rights reserved.
User Agreement
Cancel
Continue